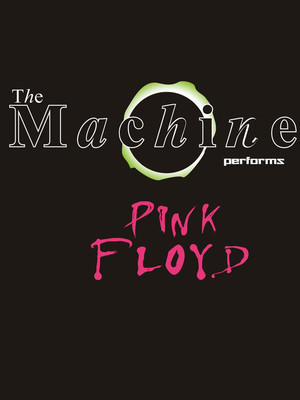 Why See The Machine?

Going on for three decades, America's very own top-selling Pink Floyd show is back on the road. Originally from New York, the band model their shows on the earlier concerts of PF from the 1970s, although as their fanbase has extended, so has their repertoire. Now they host a full-scale concert that has seen engagements across North America and across the world, and often perform entire albums as well as taking audience requests.

A regular act at festivals both here and in Europe, they are also famed for performing live with established symphony orchestras including those in Atlanta, Detroit, Pittsburgh and San Diego. And as a bonus for their fans, these guys aren't precious about people filming their shows; in fact they openly welcome it!

Sound good to you? Share this page on social media and let your friends know about The Machine at Rialto Theater.